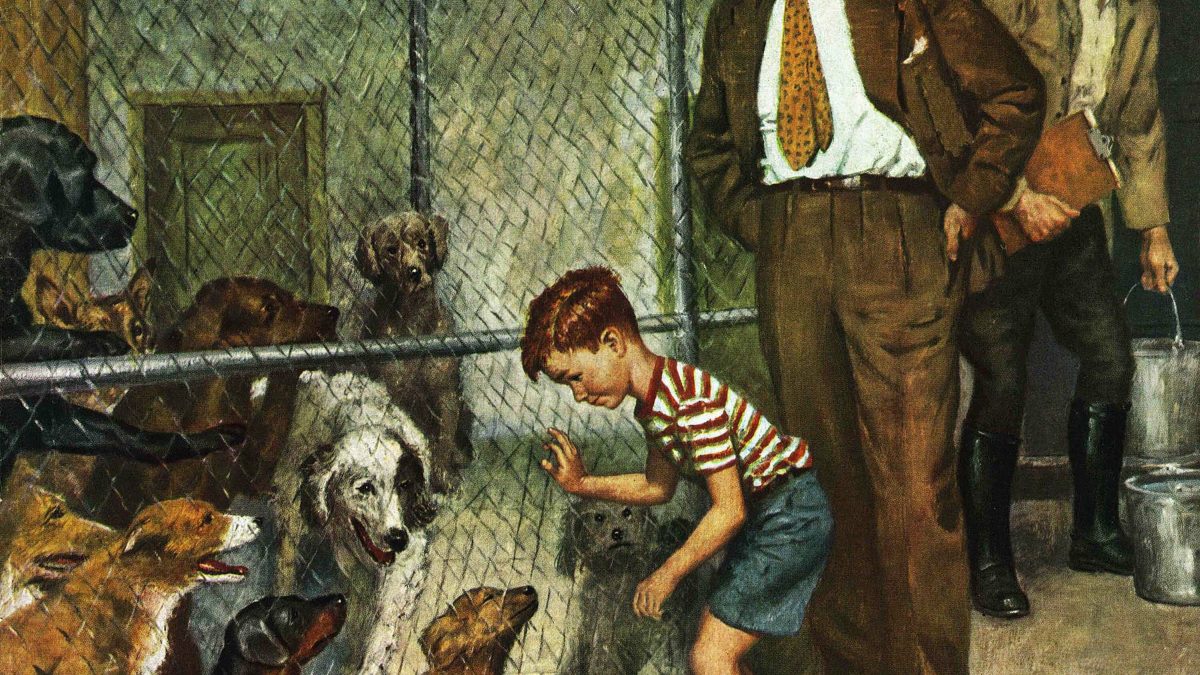 Buy a dog you could have adopted.

I need you to hear this: If you buy a dog you could have adopted, you are killing shelter dogs. YOU.

Where do you find these dogs? Flea markets; swap meets; newspaper ads; generic sites on the Web that list a bunch of breeders on the same page. They’re the guy at your office that let his girl dog get pregnant for the heck of it. They’re the friend of a friend who bred her unregistered mini Aussie to a poodle “just once.” They’re your cousin who thinks she can make some money by breeding her Chesapeake Bay Retriever to another registered Chessie, but has never done anything with her dog except toss it in the backyard. Dogs who should have been adopted are listed with a plastic sign at the end of their driveway: “Yellow Labs: $250.”

Some of their breeders even have gorgeous websites and professionally produced graphics; many of them are wonderful people, members of churches, clean housekeepers. They don’t look like puppy mills or evil people.

But hear this: I don’t care if the breeder is your best friend and you think her dog is just awesome and your kids love the puppies and there was a rainbow in her driveway when you came over to see the litter. If she is not a responsible breeder, go to any vet’s office and ask to see the big bottle of Euthanol and take a good hard look at it, then go to your shelter and pick out the six dogs that are going to get that needle because your friend bred her dog.

Learn to recognize the birdcall of the irresponsible breeder: “We focus on breeding happy, healthy pets.” “You don’t need a show breeder; you just want a pet.” “We don’t want our dogs ruined by the stresses of the show ring.” “This mix offers the best of both worlds-the nonshedding poodle and the easy-going Lab” (or insert the two or three breeds of your choice). “Our pets are our babies – we breed only for temperament.” “Mom and dad vet-checked.” “Champion lines.” “Family-raised adorable pets.”

Learn to recognize the website of the irresponsible breeder: Dogs pictured lying down or playing. Males and females are called “mommies” and “daddies.” Puppies are often shown with props, or with hats on, or on a satin background. A special place in hell is waiting for those websites that show all the breeding females obviously pregnant or lactating (because, presumably, they are never NOT pregnant or lactating). There are no show pictures (where the dogs are “stacked” foursquare) or groomed pictures. The dogs have no achievements aside from looking cute. There’s usually a focus on external qualities: the biggest puppy, the smallest puppy, particular (often “rare”) colors, desirable hair textures or lengths.

So how does your purchase kill a shelter dog? First, because you’re treating dogs like they’re interchangeable and not individuals. You aren’t looking for THE dog; you’re looking for A dog. And that means you’re buying a dog that you could have adopted instead. Irresponsible breeders don’t offer you anything that you can’t find at a shelter; they do not breed only the best to the best; they don’t warranty health or temperament; they don’t test and prove their dogs to demonstrate that their breeding stock looks, acts, or performs the way that breed should. So they are competing directly with the shelters in terms of putting dogs into people’s arms, and when people can buy a puppy instead of adopting an older dog, they virtually always do so.

Second, irresponsible breeders don’t just produce the puppy you brought home. That was one of a litter of perhaps six or eight. You gave them a pretty big check for almost no work on their part, so they’ll do it again. Maybe they’ll get a couple more bitches and make it a part-time job. So yeah, you may take this dog home and love it and never give it up, but your purchase encouraged the breeder to make thirty or forty or fifty more dogs. Can you guarantee that they all ended up in good homes? Can you be sure that they didn’t end up in shelters? The purebred dogs in shelters are the result of irresponsible breeders – yup, the same one you just handed a check to. It’s as simple as that.

Irresponsible breeders are going to keep on breeding until they cannot sell puppies. The market must end. That’s why it’s YOUR responsibility, not just theirs. The first time they have a litter of seven Labs who are all still chewing on kitchen cabinets at age one, having consumed several thousand dollars worth of food; the first time they have to raise an entire litter of Maltese until the patellas start to fail on all the dogs; the first time they get some of the pain and none of the dollars, they’ll reconsider doing this again. Until then, they will keep making puppies.

There are exactly two ways to obtain a puppy or dog: adopt from a rescue, shelter, or pound; or to buy from a responsible breeder

These are the qualities that set her apart as a responsible breeder, and they’re what keep your purchased puppy from adding to the statistics of homeless dogs. 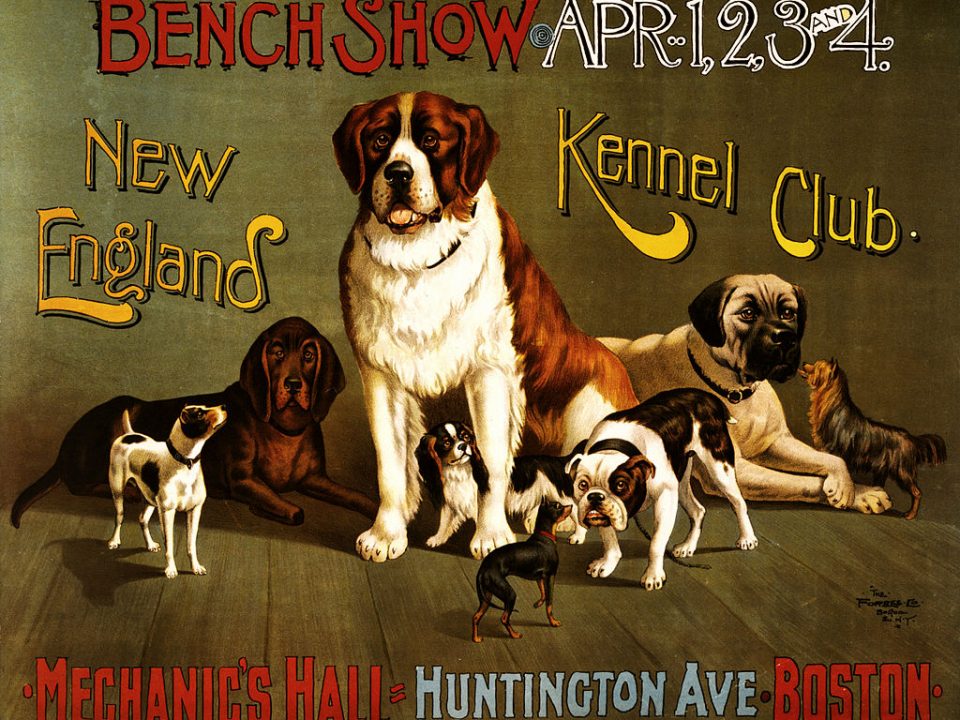